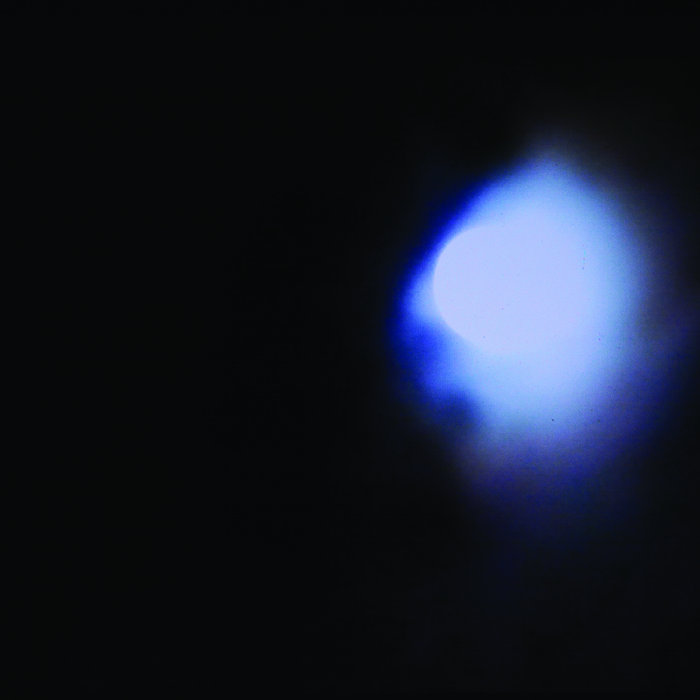 Track recorded and mixed in 2015 by Benjamin L. Aman at 404 Studio in Aubervilliers, France. This track is originally the first part of the installation Imaginary Time held at L'Atelier-ksr in Berlin, between November 14th to December 19th.

Full documentation of the installation can be found here : daily-lazy.blogspot.de/2015/11/benjamin-laurent-aman-at-latelier-ksr.html

Bandcamp Daily  your guide to the world of Bandcamp